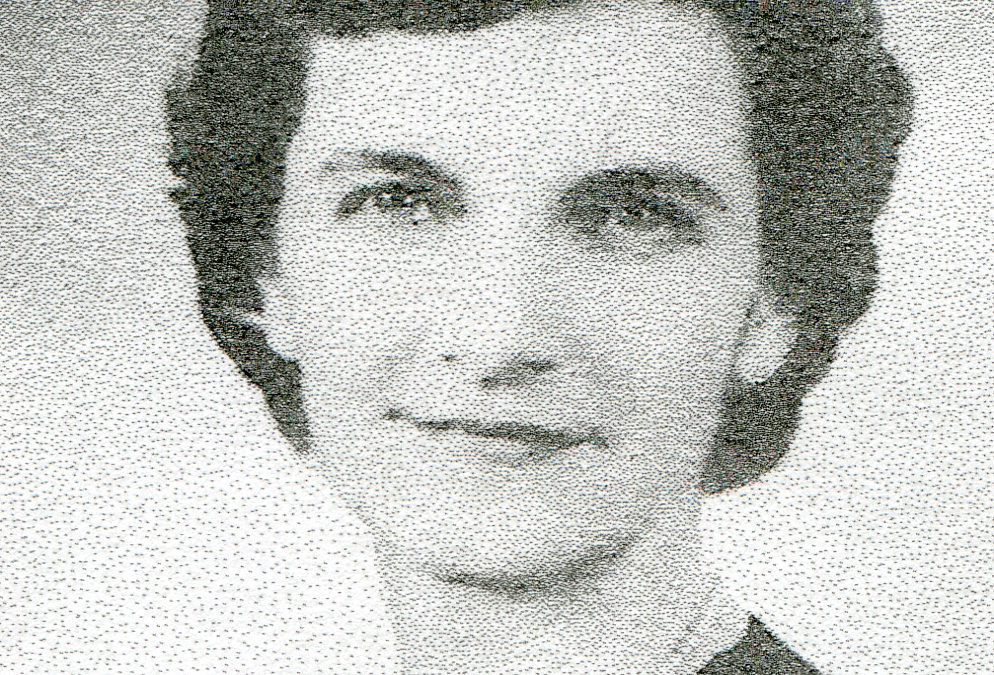 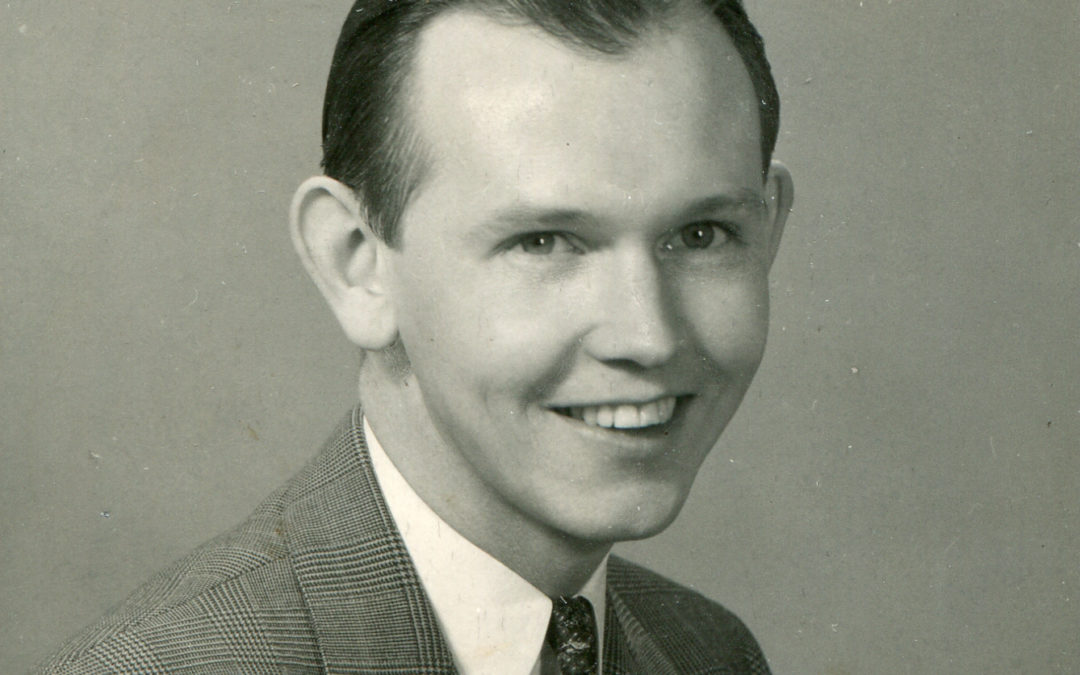 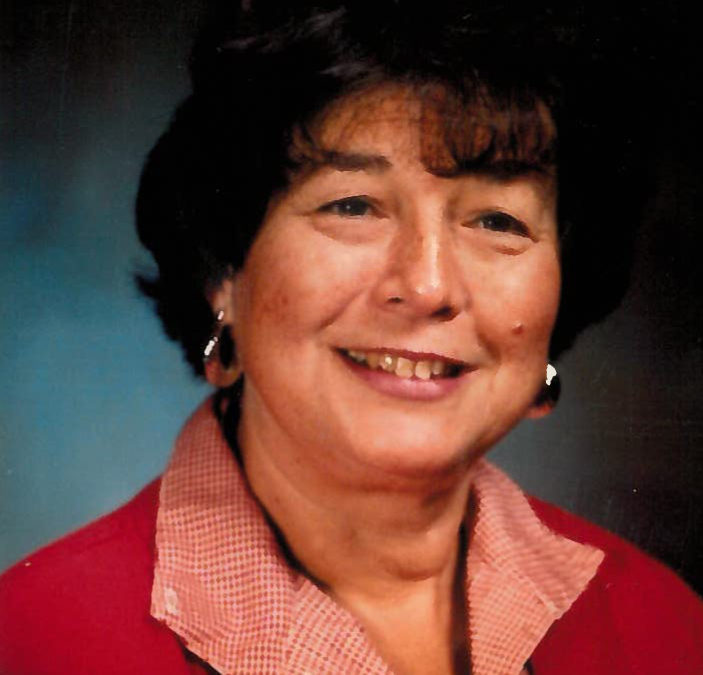 Lillian Brand was a pioneer in early childhood education in New York and a passionate advocate for children and their families. She was well-known to legislators and state education officials in Albany from her many trips there to press for funding and expansion of early childhood education. As director of the Pre-K program, she supervised her staff as she did her students in her classroom, respecting and identifying strengths of each one, and helping them to grow and learn to be the best they could be. As a result, the Hamburg Pre-K program was recognized as a model program by the state Education department. Her consultant work helped to expand the prekindergarten program in other districts throughout the state. Lillian’s role expanded as she was given the task to facilitate the move to full day kindergarten and literacy instruction through grade 2. Her work with staff continued her early childhood philosophy through the early grades. The ultimate professional, Lillian’s personal and professional life overlapped. She served her community in many ways, whether it was facilitating parenting classes, or encouraging literacy enrichment or serving on special committees to address community concerns. She always accepted the requests to be part of those committees. Her respect for young children and their families and her ability to empower each, was her life’s work. 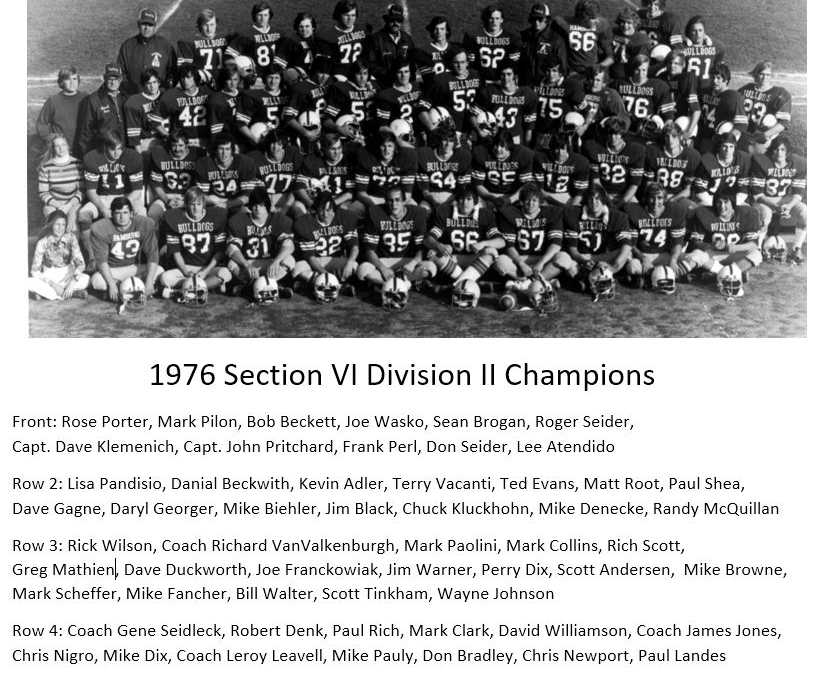 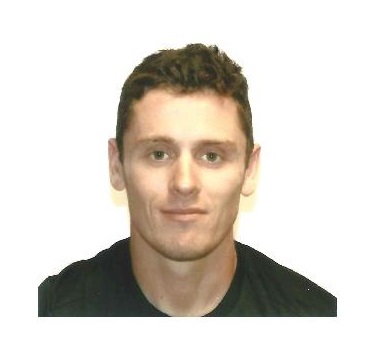