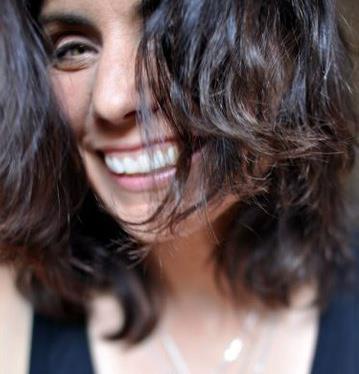 Alison Pipitone has enjoyed an incredibly loyal following throughout her many years as a musician and songwriter in the WNY rock music scene. As of 2017 she has released nine albums of original material and has performed thousands of shows throughout the United States. Her music has a distinctly American sound- alternative rock injected with equal parts of punk, country, blues, and folk. It is true that the band (Patrick Shaughnessy, Graham Howes, Natalie Howes, Marc Hunt) can veer to the left or right of any given style, but Pipitone’s voice remains instantly recognizable at the center. Awards: Buffalo Music Hall of Fame (Class of 2017); Sportsmens Americana Music Foundation Jim Lauderdale Songwriter of the Year (2016); 17 music awards including 10 times as Top Female Vocalist, three times as Top Original Band, and two Lifetime Achievement Awards (Buffalo Music Awards, WBNY Music Awards, NightLife Magazine, and Artvoice Best of Buffalo). Alison is a founding member of the Hamburg Music Festival (501 c3), and for eight years served on the Board of Directors. As of 2017 The Hamburg Music Festival has donated over $110,000 to “individuals and organizations doing real and actionable good in our community.” Alison holds a Master’s Degree in English Literature from SUNY Buffalo State College and a Bachelor’s Degree in English Literature from the University of Southern California.