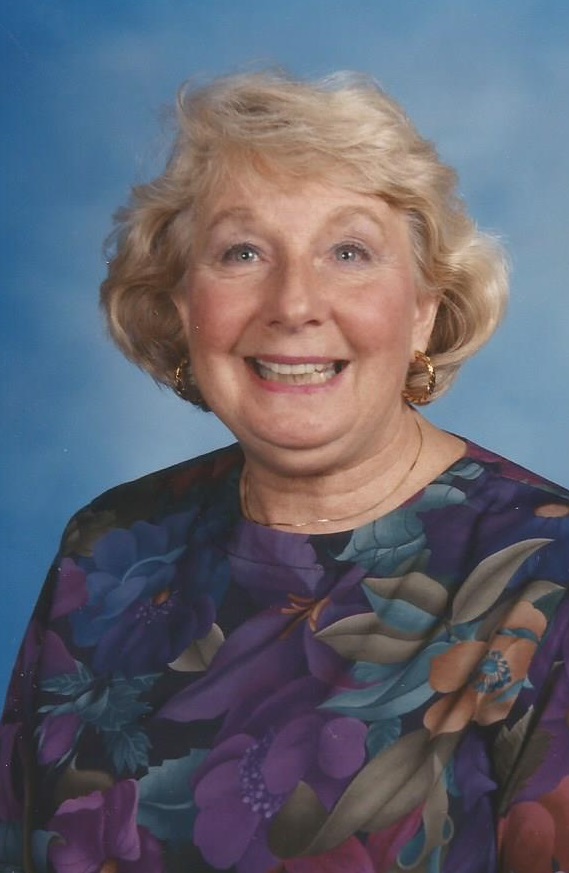 Barbara was born in Lackawanna, New York.  She attended Our Lady of Victory Academy where she received its “Ideal Victory Girl” award upon graduation.  Barbara went on to receive a Bachelor, and later, her Master degrees at Buffalo State University. She began her role as an educator at Charlotte Avenue School, L5.  She married her husband, Donald, a star Hamburg student athlete of the ‘50’s. After six years of memorable teaching experiences, Barbara took a leave of absence to raise their four children – Julie, Janine, Paul, and Kurt, all of whom attended Hamburg Central Schools.  During her leave, Barbara was active in community organizations, particularly, Hamburg Little Theater, through which she received several stage performance awards. In 1976, she returned to teaching at Union Pleasant Elementary School, L5 and L3. She claimed her return to education offered her new and challenging opportunities to focus on children’s needs.  Through creative planning, she believed, learning could be exciting, inspiring, and enjoyable, while also meeting students’ academic needs. Barbara incorporated the use of drama, nature, notable classroom guests, and numerous visits to local business, social, athletic, and government sites into her teaching programs. She continued to focus on her goal until her retirement in June, 1998.  Barbara is grateful to her colleagues, administrators, parents, and students who supported and inspired her work.