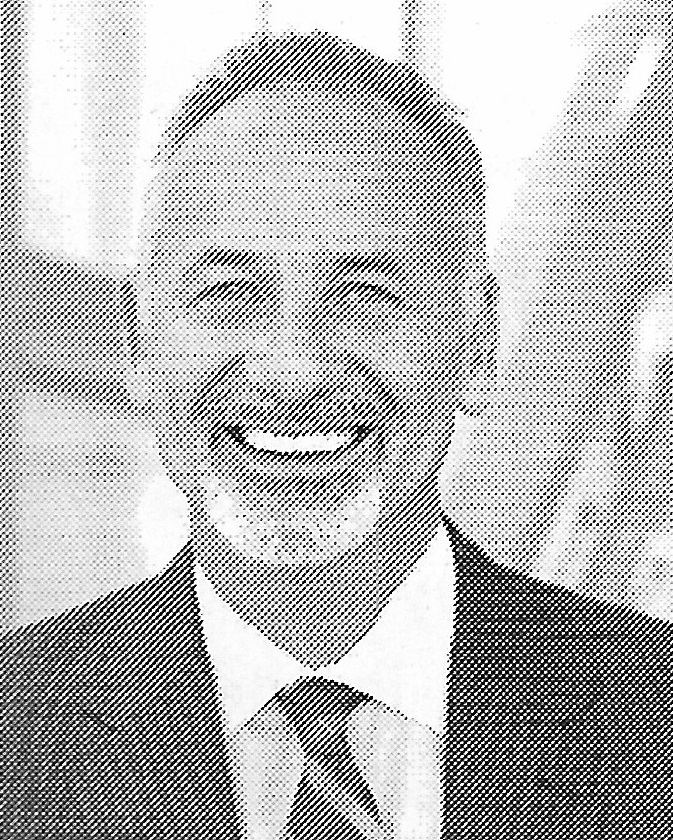 Bill grew up in Hamburg and graduated from Hamburg High in 1979. He attended the State University of New York at Fredonia where he received his degree in Business Administration with a concentration in Finance. After graduation, Bill began his over thirty year career in the mortgage industry. He left Buffalo in 1993, and relocated to California in 1995. In that time, Bill held several senior positions at The Money Store all lending to a wealth of knowledge and expertise in the areas of mortgage banking leadership, organizational, and cultural development. In 2004, American Pacific Mortgage made one of the best decisions since inception by asking Bill to serve as the President, which has led to monumental market share growth while fostering and sustaining a company culture that is unmatched in the mortgage industry today. As the current CEO and President of APM, he has built one of the finest leadership teams, serves over 2,000 employees, and has aided in providing nearly 300,000 families with homes across America. Bill is also nationally recognized as a mortgage industry advocate having served on boards of Freddie Mac and State and National Mortgage Bankers Associations. While APM is recognized as being one of the top 15 retail mortgage banks in America by Mortgage Executive Magazine, Bill is most proud of the leaders he has developed, and the culture the company has sustained.