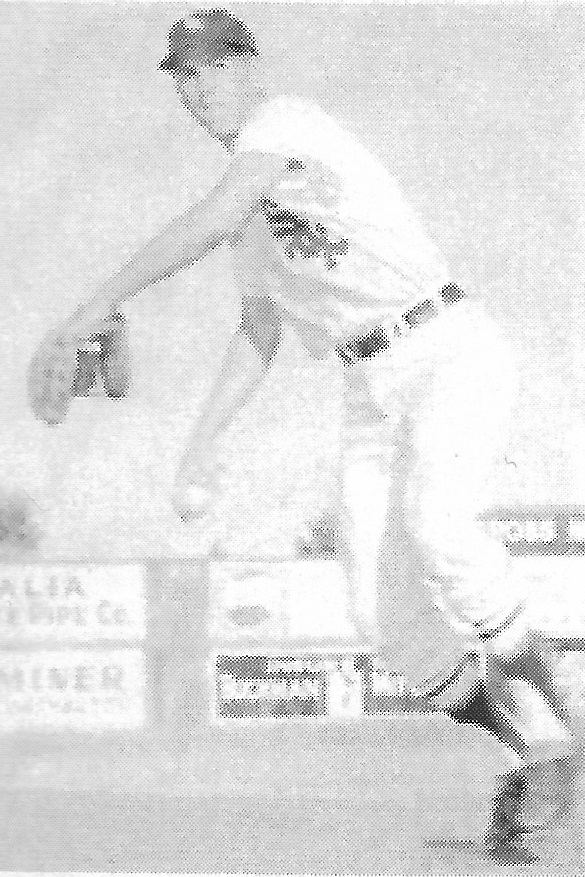 Bob Pearson was a gifted athlete, playing football, basketball, and baseball, while at Hamburg. What made Bob so special was that he excelled at all three sports! Bob earned 7 varsity letters during his playing time at Hamburg, earning All-League in all three sports. In basketball, Bob was captain his senior campaign, and finished as a league top ten scorer. In football, Bob played running back and linebacker and helped the team achieve back-to-back division titles with the 1959 team going undefeated! Bob is also credited with being the first in ECIC competition to kick a field goal during a game in 1959. It was baseball however, where he was in a league of his own. Bob was an All-League shortstop, helping the Bulldogs to capture Section titles in 1958 and 1960. Legend has it, that Bob was the first player to hit a home run over the Howe Field fence, a blast of over 400 feet during a game in 1960! After graduating, Bob went on to play five years of professional baseball, winning two team MVP awards during his minor league career, while playing in the Detroit Tigers and Chicago White Sox organizations.