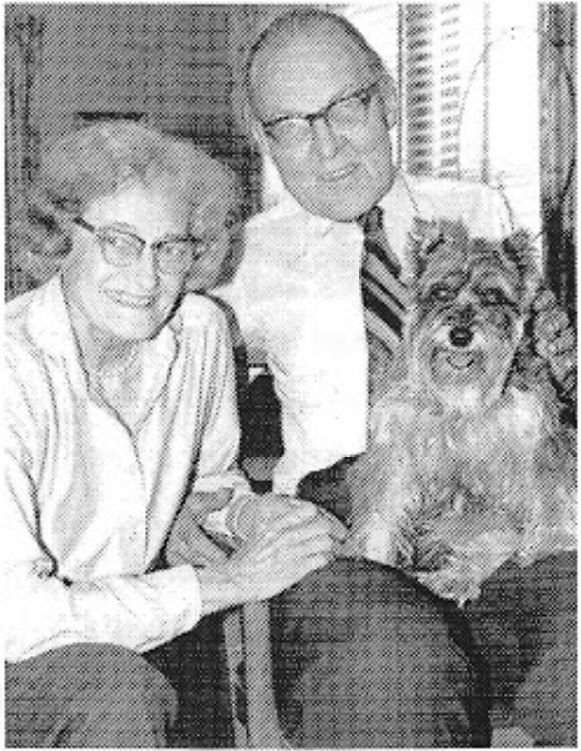 Bronson Collins was born in 1909 and raised in Oneida, NY. A scholarship student at Cornell, Bronson played football and graduated with a degree in History & Government and an ROTC Commission as a First Lieutenant in Field Artillery in 1932. Bronson began teaching Social Studies at Hamburg High School in 1935. The 1936 yearbook quoted championship football team Assistant Coach Collins (who coached alongside Coach Howe), “Locker room discussions are remembered by many young men long after the rest of his preparatory school days memories have faded into oblivion. As a builder of men, no one can overemphasize the value of athletics.” 1942 Yearbook – “Dear Mr. Collins, We tried to make the theme of this book a broad one, for the “Good Neighbor” was to apply to nations as well as to society; yet in developing this theme, we are always conscious of the importance of the individual, always reminded of an individual among us as a good neighbor. Mr. Collins and good neighborliness are synonymous.” In 1943, Bronson was called to military service during World War II in the Coast Artillery. He was later assigned to Camp Upton as an Education Officer. His task was to assist in developing a school to teach those who were ambulatory, but not well enough to return to active duty. Bronson returned to Hamburg High School in 1946. History was his forte and his interest in the dynamics of international relationships was sparked in high school. He believed in teaching current events from what was immediately available and encouraged his students to read the newspapers. World History taught by Mr. Collins supplies a background for our history of America. Discussing problems of yesterday brings those of today close to us. Bronson spent 28 years at Hamburg High School and a total of 42 years as teacher and mentor: World History, football coach, Sportsmanship and Boys’ Service Clubs, Yearbook Advisor, History Department Chairman, Sophomore Class Advisor, Curtis Magazine Sales 1948-1973. His students raised a quarter million dollars to defray yearbook costs.