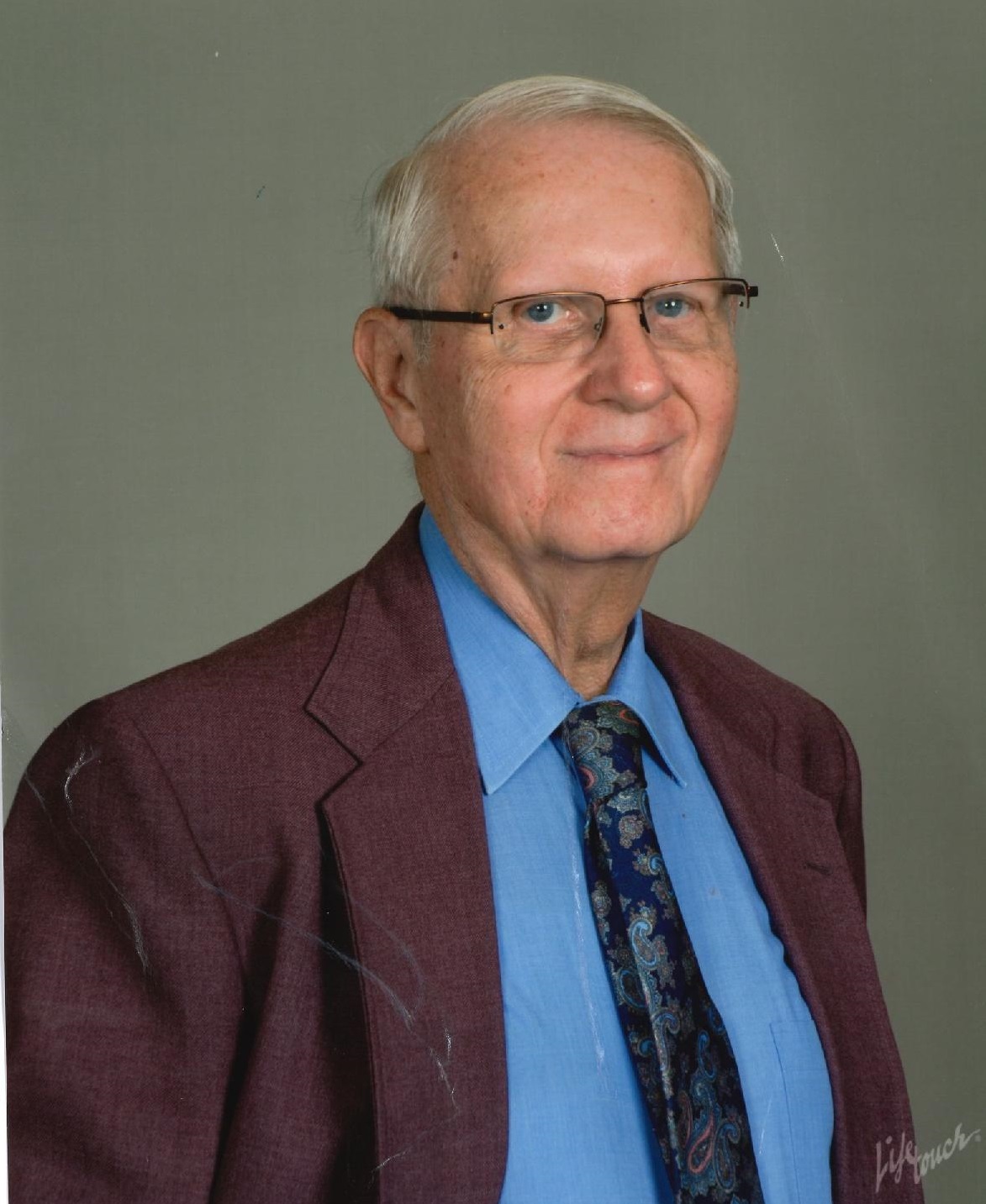 Charles moved to Lancaster as a child and graduated from Lancaster High School in 1958.  He attended Syracuse University majoring in Social Studies and graduated in 1962 with a BA and a MA in 1966.  Upon graduation in 1962, he began his 38-year career in Hamburg.

While looking for his first job, he had scheduled interviews in Frontier and Orchard Park, and decided to stop in Hamburg and see if there were positions available.  Given an appointment on the spot with Mr. Ravel, he was hired a few days later.  It was his second year that convinced him that he had chosen the right profession.  During his time in Hamburg, he taught Regents American History as well as senior electives in International Relations and American Politics.  But his real love was when he had the opportunity to teach Advanced Placement US History which he taught from 1972 until he retired.

In addition to serving on a variety of curricular and school committees, he became involved in a variety of student activities.  Among those, for 18 years he worked with Student Council where he helped students develop leadership skills and participate in opportunities that a good high school offers.

In retirement, he knew he would miss teaching but in a conversation with Dr. Roswell, superintendent then, Dr. Roswell encouraged him to substitute teach, something he always vowed he would never do.  For several years he subbed in Hamburg and has continued to sub even after moving to Illinois.  He still subs in his local high school district in suburban Chicago.  He always enjoyed traveling and has done several long voyages to nearly all parts of the world, including four world cruises, two trips around South America and Antarctica and many visits to Europe.

That date, long ago, when he stopped at HHS and asked for the interview that provided his teaching job, changed his life.  He is forever grateful to the Hamburg schools and community for the opportunity to live and work there with so many of the excellent students that it has produced.  He will forever call Hamburg “home”.