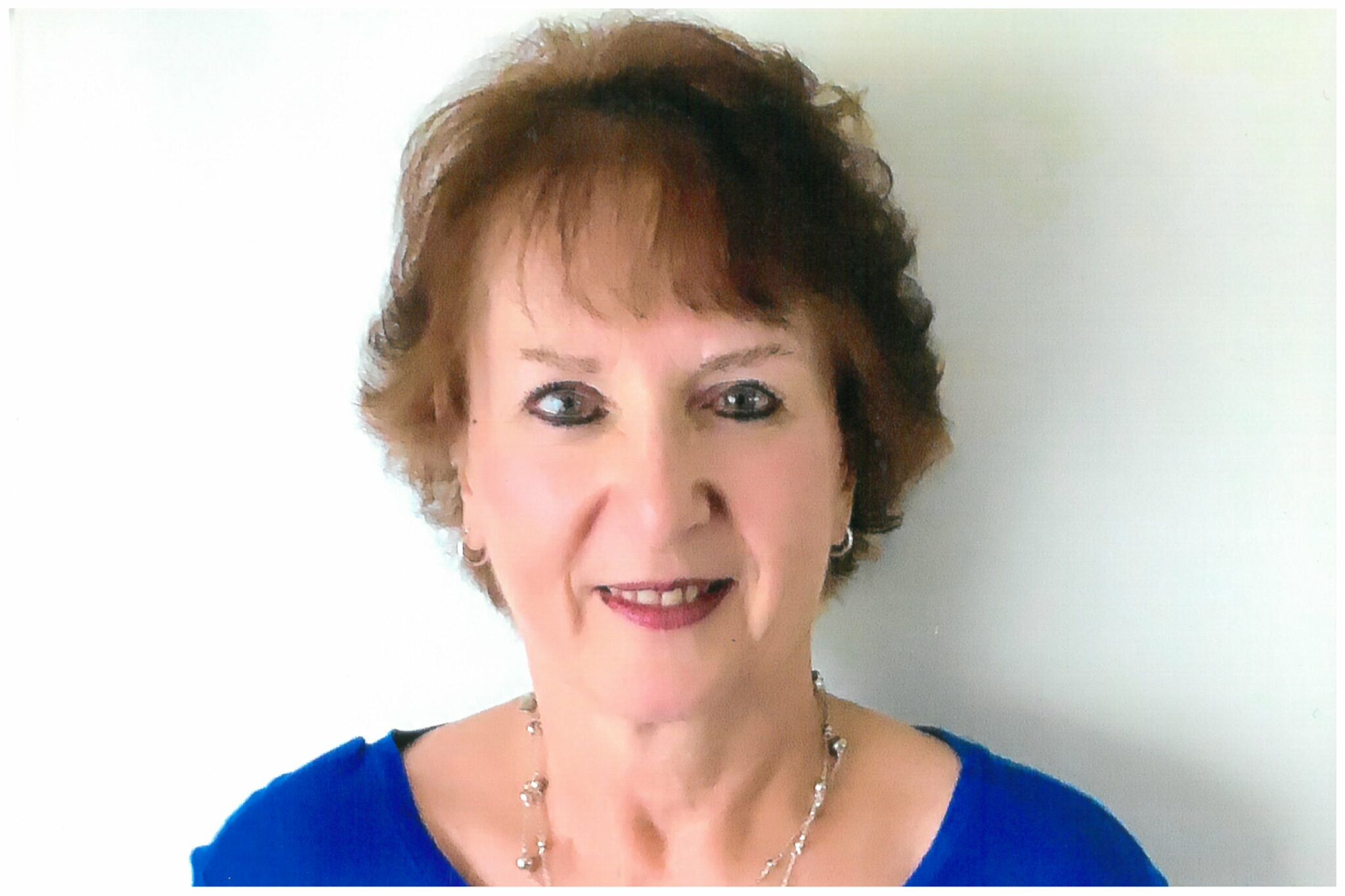 Diane always wanted to be a teacher.  Because she excelled in math, she entered D’Youville College to become a Mathematics teacher, but after her freshman year and 2 calculus courses later, she switched her major to Spanish, her other favorite subject.  After teaching Spanish for 35 years, she realized it was a wise decision.  Diane went back and earned her math certification which helped her secure a position at the Hamburg JHS.  Initially she taught ninth grade Spanish and subsequently the new Spanish 7th and 8th grade courses for which she and her colleagues developed a new curriculum.  It was a successful “no-textbook” program with 20 units of personally crafted material by Diane and her colleagues.  A great deal of teacher collaboration went into the development of these inaugural courses that included a variety of core topics.  The course was executed in a conversational way that allowed the students to become adept in conversing/reading/writing about everyday activities.

For a few years Diane taught 10 classes of Spanish 7 on alternating days.  Despite teaching 10 classes of the same course, she never got bored.  She recognized that each student was unique and that each class had its own personality, so she accommodated for the needs of each class.

Diane was asked to split time between the JHS and SHS.  At the SHS, Diane taught multiple Spanish classes, from Level 1 to 4AP.  Due to her versatility, she even taught a French 1 class when asked.  She worked with dedicated professionals in her department at both schools, Carol Nelson, Bill McCormick and Patty Hall, who shared both ideas and materials that would enhance the learning environment.

An accomplishment she cherishes when teaching Sp4AP was providing students with an alternate way to obtain college credit.  Each year several students who could not fit level 5AP into their schedule, took and passed the difficult Spanish CLEP test and earned college credit.  Also rewarding was having several of her former students become Spanish teachers themselves, one currently at the HS.  Further, she enjoyed being a Spanish Club leader hosting several fun activities for the students.

After retiring from Hamburg, Diane went on to tutor the homebound and teach Spanish at Hilbert College & ECC South for several years.

Diane recently celebrated her 45th wedding anniversary with her husband, Eugene.  She has two married daughters, Michelle and Lisa, and two granddaughters.  Teaching has been a very rewarding career and she could not have made a better career choice.  She is now enjoying retirement, spending time with her family.