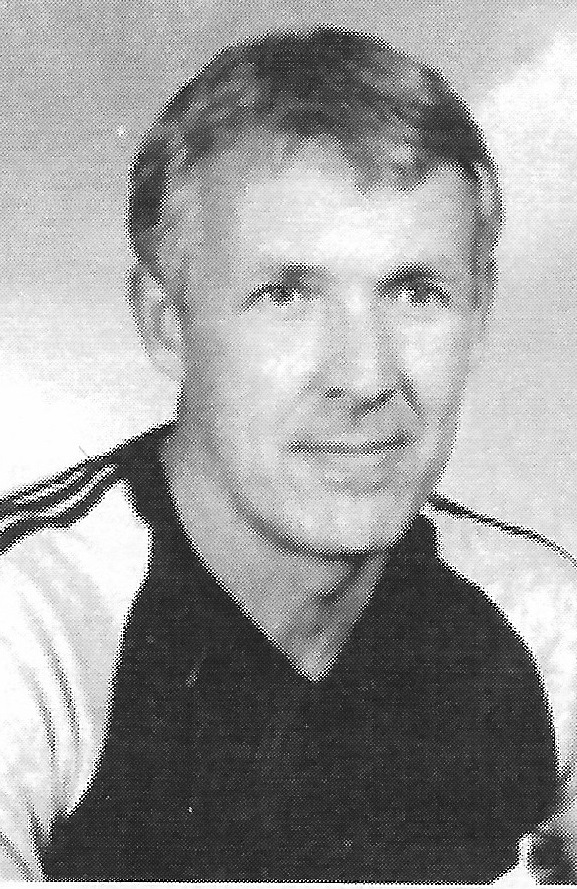 A graduate of Cortland State, Jim came to Hamburg in 1964. Upon his arrival, Jim coached Boys’ Varsity Basketball and was asked to take over for Coach Gentner, who was drafted into the Army, to coach the Boys’ Varsity Soccer Team. He responded by leading the squad to a perfect 18-0 season and a Section VI championship! In his 50 Varsity sports seasons, Jim recorded 47 winning seasons and cumulative record of 622-207, a .750 winning percentage! Henneberg’s Varsity Boys’ basketball teams posted a 64-32 record over 5 seasons and reach the Section VI championship game in 1968. His Boy’s Tennis teams compiled a 160-74 match record and in 4 years of coaching the Girl’s tennis team, at least one team member qualified for the NYS finals each year. In his tenure as the Varsity Golf coach, his teams posted a remarkable match record of 112-2, earning 10 division championships, 5 ECIC championships, highlighted with Kris Cappuzzo becoming Hamburg’s first, and only New York State golf champion. In 13 years as Girls’ Varsity Basketball coach, he led the Lady Bulldogs to three consecutive division championships, eight Section VI semifinals and compiled a record of 207-78. While his winning percentage speaks for itself, Jim’s greatest contribution to Hamburg athletics was his innate ability to motivate his athletes positively, and make them realize their potential as individuals long after their playing days were through. Simply put, he changed lives!