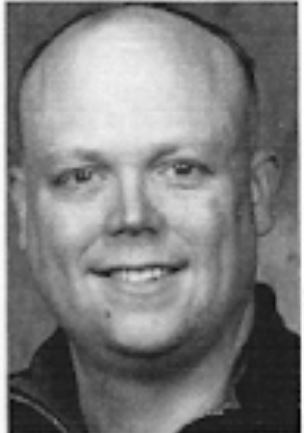 Jim was an outstanding swimmer at Hamburg High School, breaking 7 records on the Boys Swim Team that included the 50, 100 and 200 Freestyle, the 100 Breaststroke and the team 400 Freestyle Relay, all records that O’Connor still holds today. He also set records that year in the 100 Backstroke and 200 Medley Relay.  While competing in the Empire State Games from 1987-89, O’Connor won a total of 6 medals in three years, including 2 gold, 2 silver and 2 bronze. He was a National Top 16 in various events in the 18 and younger age group. Jim was a 3-year New York State finalist in the freestyle event and a proud member of the 1988 ECIC and Section VI Championship Swim Team. In 1990, Jim set the Section VI record in the 100 Breaststroke. Some of Jim’s greatest memories at HHS include setting the record in the Breaststroke, being a finalist at States and being on the ’88 team and relay team that won ECICs and Sectionals that year. Jim went on to swim at Clarion University where he was a conference finalist in various events.  Jim served in the Marine Corps Reserves from 1994-2002 and worked for United Parcel Service. He is a member of the Knights of Columbus and the American Legion.