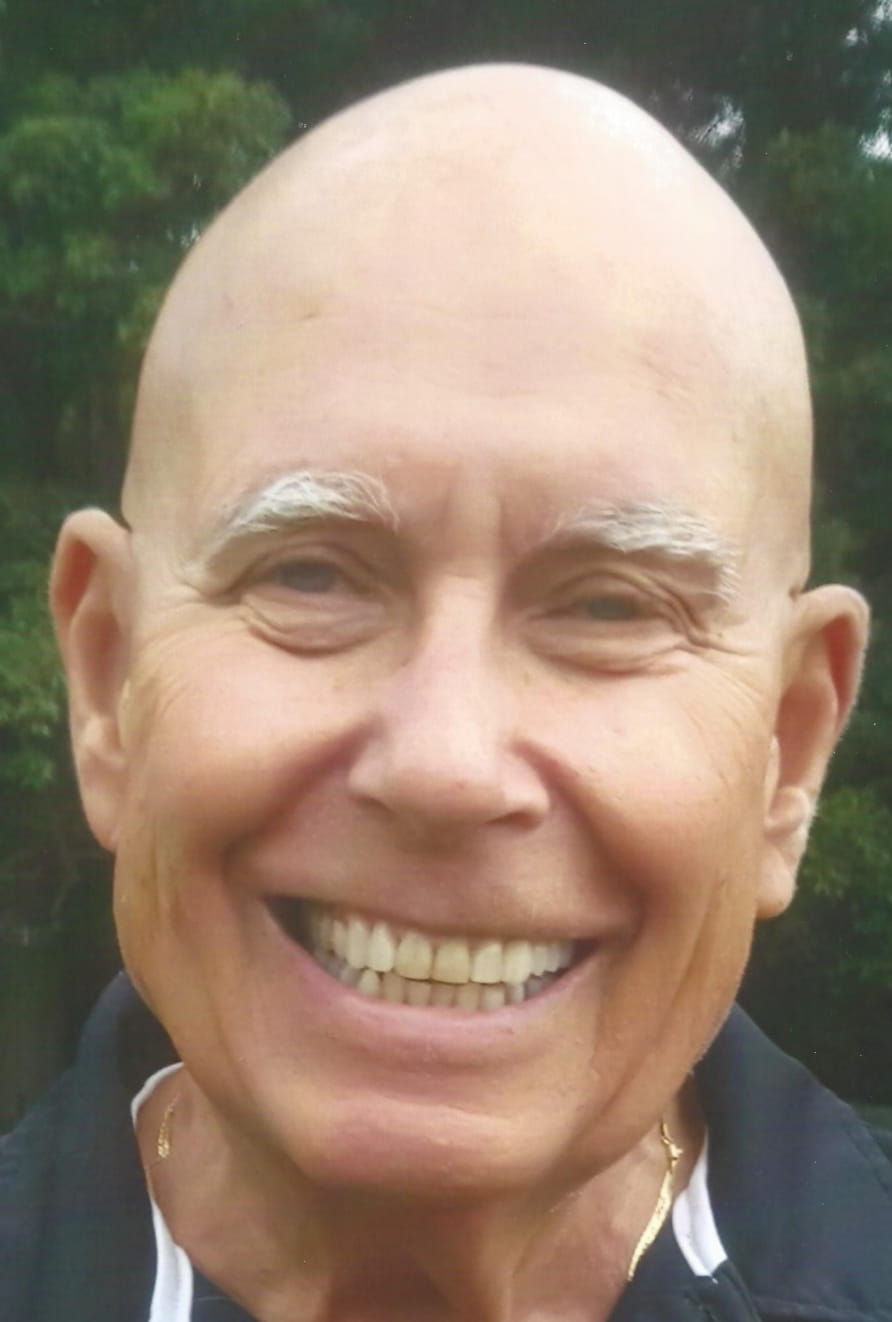 John was a talented athlete at Hamburg High School, competing in Track (1955-58) and Cross Country (1954-57). He was team captain and the Section VI Class AA Individual Champion in 1957. During the 4-year period from 1954-57, John was part of two Section VI Class AA Team Championships, one team co-championship and one team second place finish. Twice during his high school career John was named the teams “outstanding runner.” While still in high school, John participated in the Thanksgiving Day “Turkey Trot,” finishing in the top 15 unattached runners. During the 1958 track season, he was undefeated in Class AA competition in the mile, turning in a best time of 4:52.  Some of John’s fondest memories of his high school sports career were the people he met, including his Wall of Fame coach Jack Foster, who was always there to guide him and the team to be better runners. He recalls his friend Mike Goss, who got him started running competitively by running with him the 4 or 5 blocks from school to home. About his teammates, John said, “There were many guys that were there for every practice and every competition even though they never got their names in the paper or received any recognition outside of their team members.” Upon graduation, John was offered a partial track and cross country scholarship to Cornell University, but instead attended General Motors Institute, graduating with a degree in Industrial Engineering. He work for GM for many years and ultimately had his own manufacturer’s representative company, selling machines that made car parts to automobile manufacturers. He retired in 2015 and moved to Bonita Springs, Florida.