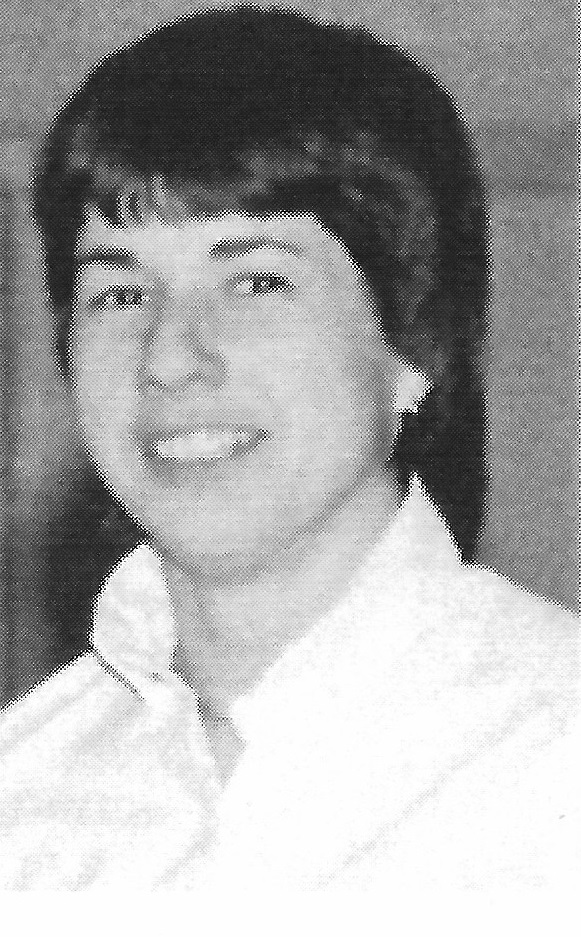 How far have girl’s high school athletics come since 1967? When Margie played sports in high school, girls were only allowed to played intramurals. However that didn’t stop Margie from breaking through the gender gap, as she received the President’s Council on Physical Fitness award and also honored as the Outstanding Physical Education student for the graduating class of 1967. After graduating from Hamburg, Margie attended Corning Community College, and was the first female to play on the Men’s Varsity Tennis team as a singles and doubles player, and in 1969, she received the White Blazer award, from CCC, presented to the outstanding woman athlete. After graduating from Cortland in 1971, Margie completed graduate work in Health Education at UB, and earned a MS degree from Canisius College in School Administration. Margie would then return to her alma mater, and begin her coaching career at Hamburg, where she would lead the field hockey team to the program’s first Sectional VI title in 1982. That season would earn Margie, Channel 4 “Coach of the Year” honors. In 1986, Margie was selected to coach the Western region- Field Hockey team at the Empire State games. Margie also coached volleyball, basketball, and tennis while at Hamburg.