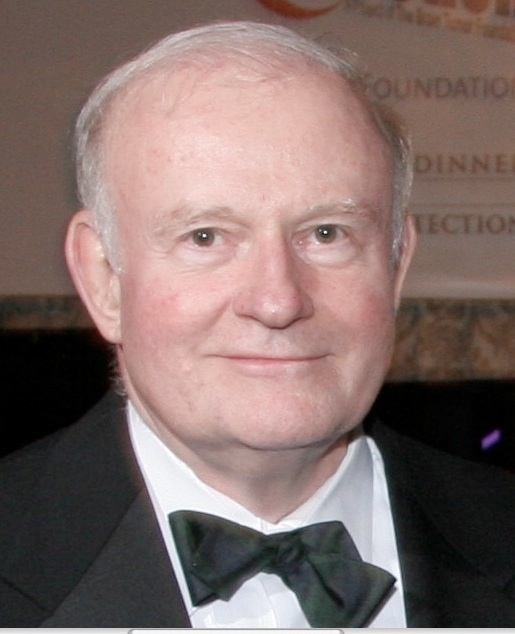 As the son of an alcoholic and abusive father, and a mother who was sick and hospitalized, Patrick Kelly and his siblings were removed from their parent’s home and placed in a local Home for Children. A year later, Patrick was placed in a foster home in the Hamburg 11046 School District where he attended Hamburg High School his sophomore and junior years. Following the release of his mother from the hospital, Mr. Kelly returned to her home in Orchard Park, but had hoped to stay at Hamburg High School. When it became clear that the Kelly family could not afford the thousand dollars it would cost to remain in the Hamburg School District, then Principal Spencer Ravel interceded with the Hamburg School Board. Mr. Ravel asked the Board to waive the tuition so Patrick could attend Hamburg High School and graduate with his class in 1959. Following high school, Kelly attended the University of Michigan at Ann Arbor as an undergraduate and subsequently attended the University of Buffalo Medical School. In his 3rd year, in the face of increasing medical school costs, Kelly joined the U.S. Navy. He spent 4 years serving, including a year in an acute surgical hospital in Da Nang, Vietnam from 1968-69. Following his discharge from the Navy, Kelly completed his residency in neurosurgery at the University of Texas, where for the next five years he also served on their faculty. He then became an Associate Professor of Neurosurgery at the State University of New York in Buffalo. In 1984, Dr. Kelly moved to Rochester, Minnesota and joined the MAYO Clinic. In 1993, he accepted the position of Professor and Chairman of Neurological Surgery at New York University School of Medicine. Dr. Kelly has operated on more than 7000 brain tumors, authored 300 published articles and 2 textbooks, and has served on the boards of local, national and international professional organizations.