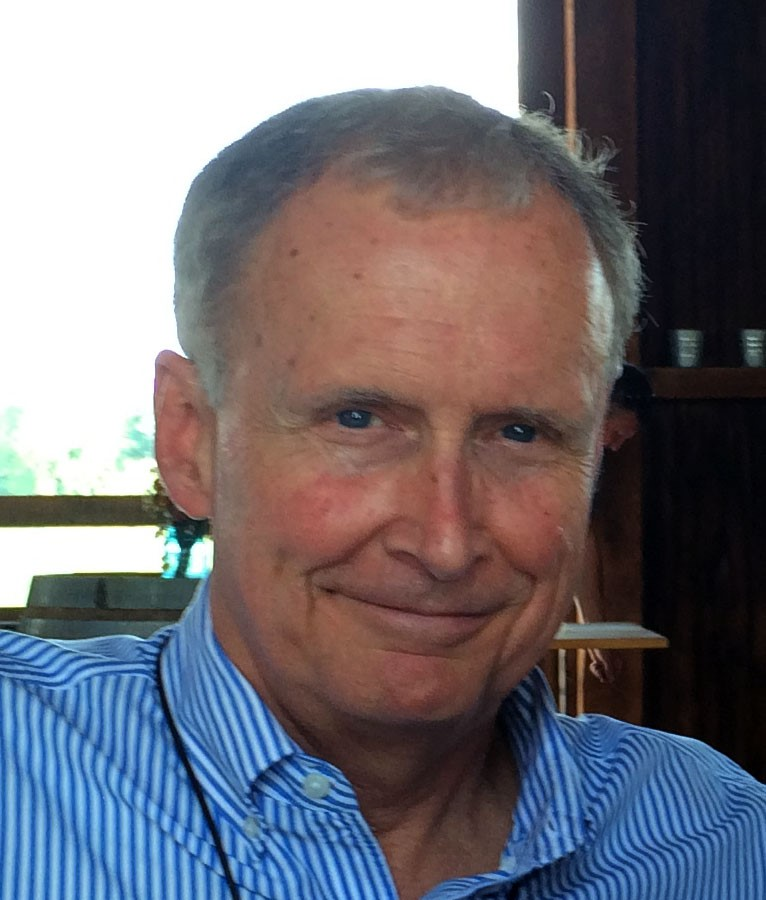 I grew up in the Village with my 5 siblings. I graduated from Hamburg HS in 1968 where I was a good student and played football and basketball.  I went to Cornell University and received a BA in 1972. I was a 3-year starter on the Cornell football team at defensive back.

After 2 years in Federal Court, I joined the Hodgson Russ law firm. At Hodgson, I practiced Corporate and Antitrust Law and served as head of the firm’s corporate department and n the board of the largest law firm in Buffalo. I have been included in Best Lawyers of America for both corporate and antitrust law for over 20 years and was named the corporate lawyer of the year in Buffalo in 2008. In addition to major Buffalo companies, my largest clients were headquartered in Finland. I worked on major merger and antitrust cases for them and served as a director of their US holding companies.

Throughout my legal career I continued to pursue my art practice in a serious way. In my early 60’s I cut back on legal work and increased the time I devoted to art.  I had a one-person exhibition of my etchings at a major Buffalo gallery in early 2018. I am a co-founder of Mirabo Press, a fine art printmaking workshop in Buffalo and exhibited work in numerous shows the last few years. I have served a director of numerous for-profit and not-for-profit companies and currently am a director of Blue Cross and Blue Shield of Western New York and also Western NY Book Arts.