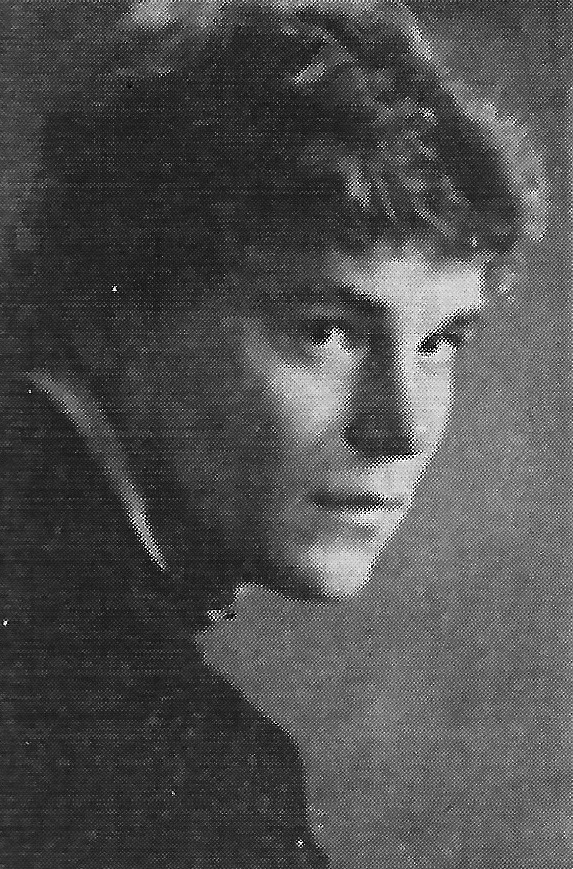 Ron Smolinski was undoubtedly one of the finest wrestlers to ever wear the purple and white! Ron wrestled four years under Coach Witman, lettering each year. As a junior, he finished Section VI- Runner-up, wrestling at 167 pounds. Ron was named captain of the wrestling team as senior, and went on to win the Section VI-Champion, while moving up to wrestle at 177 pounds. Ron dominated his weight class during his senior year finishing the season undefeated (33-0), winning 6 tournaments, before finally losing on a technicality scoring dispute, and ultimately finishing 3rd in the State, with an incredible record of 37-1! In 1983, Ron also took home the Section VI-Sportsmanship Award, and the Robert Bedell Jr. Memorial Award, which is given to the outstanding wrestler of Western New York. Ron loves to be outdoors; hunting, snowmobiling, and spending time with his family.