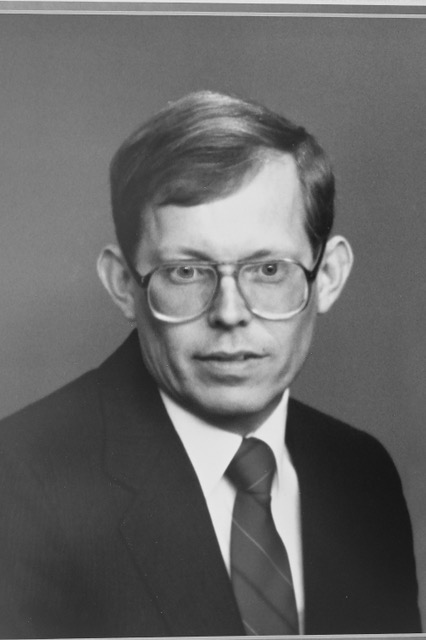 Rudy was born in Hamburg, NY to two German immigrants.  He went on from HHS to earn his Bachelor of Science in Electrical Engineering from Rensselaer Polytechnic Institute, landing his first role with Calspan Corporation in 1964.  He began his career with the Flight Research Department but moved into Automotive Safety for the balance of his career.

During the Blizzard of ’77, Rudy, along with 2 colleagues from Calspan, launched MGA Research Corporation, which designed and built crash test facilities, equipment and instrumentation, and became a world leader in independent safety testing and equipment solutions.

Rudy was recognized for his brilliant engineering mind and thinking outside of the box to solve complex problems.  He also had a passion for challenging others to perform their best.  He strove to ensure the success of not just the company but the employees with whom he worked alongside.  He would never give up on a challenge or problem presented to him.

Career accomplishments include design/build the first crash simulator sled test outside the US, 1 patent and another pending (both in the automotive safety field), working with a number of foreign automakers such as Kia & Hyundai to bring their vehicles up to US Safety Standards, and opening the MGA Proving Grounds in Burlington, WI.  Rudy’s legacy continues to live on in many ways, through his children, his colleagues & employees, customers, and anyone that knew him.  Rudy was always an engineer at heart and took those principles into his hobbies of archery & woodworking whereby he designed and constructed his own long-bows and arrows.  In his spare time, you could find him reading, hunting, fishing, or just enjoying a hike in the woods.  Rudy passed away in 2006.