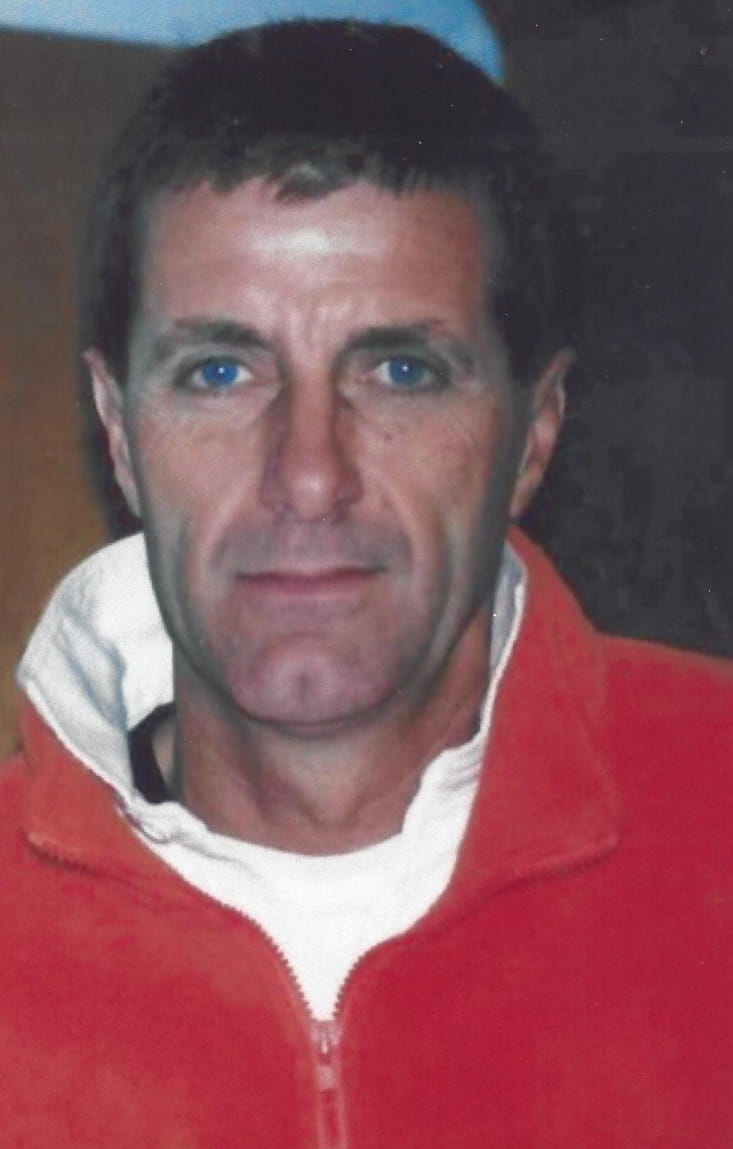 T.J. was a 4-year letterman on the varsity soccer team under Coaches Bill Utter and Jim Brown and captain of the 1964 Section VI Championship team. He was named “All-ECIC” in 1963 and 1964 r.is junior and senior years. T.J. also played baseball and golf at Hamburg. He went on to play soccer at SUNY Brockport where he was named an All-American in 1968. He was on the All-New York State Soccer Team in 1966, 1967 and 1968, and was later inducted into the SUNY Brockport Hall of Fame. In 1969 he was drafted by the professional North American Soccer League’s Rochester Lancers.  T.J. went on to have a successful coaching career at the University of North Carolina Chapel Hill, Dean College and Louisiana State. At Dean he led the tennis team to a 6-1 record, was undefeated in Region play and had a number of his players named to All-Region teams. As soccer coach, T.J. was, in the words of a former player, “coach, counselor and mentor; he was professional, yet had a great sense of humor.” Following collegiate coaching, T.J. began a long successful association with Newton North High School in Newton, Massachusetts, first as coach and then as athletic director. He coached golf, tennis, and both women’s and men’s soccer. In 1989 and 1992 he was voted Coach-of-the-Year by The Boston Globe and was first runner up, National High School Coach-of-the-Year after his women’s soccer team was voted #1 in the country and won the state championship. He compiled an impressive overall record of 211-14-14. T.J. served on the Executive Board of the Massachusetts Athletic Directors Association and was a member of the 1994 World Cup Steering Committee. Coach Williams retired in 2007. T.J. resides in Clearwater, Florida. His mother is a graduate of the HHS Class of 1940 and his brother was a member of the Class of 1962.