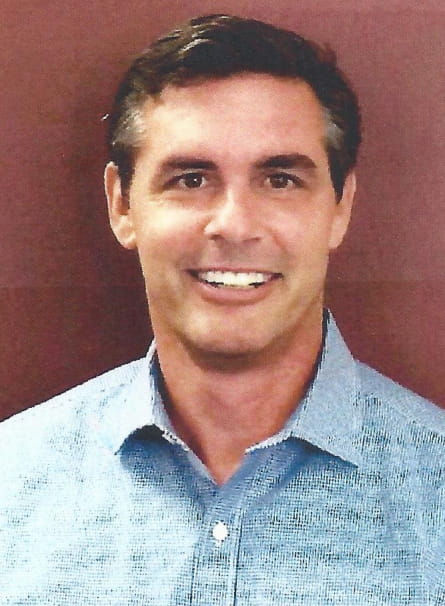 Tim enjoyed sports in Hamburg from an early age, first playing Little Loop Football and later working with the Recreation Department coaching basketball and baseball. His father played professional basketball and also served as coach of the Buffalo Braves, while both of his brothers were college basketball players.  Tim was equally talented and a two-sport varsity athlete in high school, where he served as captain of both the football and basketball teams his senior year. In the fall, Tim played quarterback for the Bulldogs that year with an overall record of 5-3, and then led the varsity basketball team to an ECIC Division III record of 19-3 and into the playoffs. He averaged 18 points, 7 assists and 3 steals per game, earning All-WNY 2nd team honors. Tim went on to play basketball at Buffalo State, where his teams had 20-win seasons all four years. Tim was awarded the coveted Hub Coyer Award for Outstanding Male Athlete-Career to end his Buffalo State career.  Tim currently lives in Boston, Massachusetts and is the Program Manager in the College of Professional and Continuing Education at the Wentworth Institute of Technology. Some of his fondest memories at Hamburg include scoring 25 points in one game against Depew and playing among talented athletes like Ron Smolinski, Ward Johnson, John Bates and Linda Wilson. “I am proud of my fellow athletes at Hamburg. 1983 was a great year for sports teams in Hamburg.”