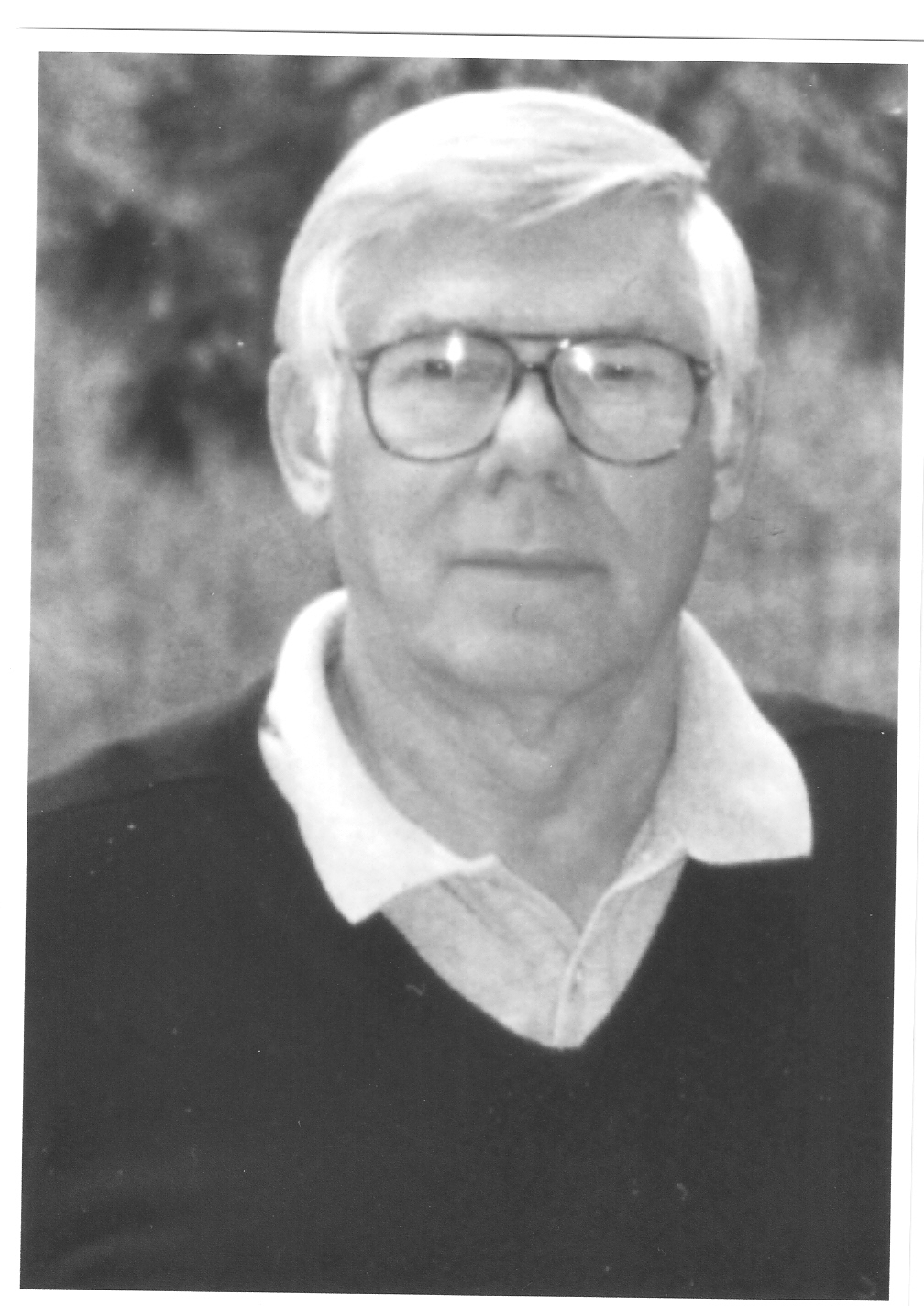 Tom Laco was born in Czechoslovakia and moved to America when he was 6. When he attended first grade, he had less than 10 words of English in his vocabulary He was active in Hamburg High School, where he was a member of the National Honor Society President of the Sportsmanship Club and Editor of the Yearbook He graduated from HHS in 1947. Tom received a U.S. Navy scholarship to the University of Missouri where he was president of the Midshipman’s Club, member of the Student Council and Student Body President Upon graduation in 1951, Tom was commissioned as Ensign in the U.S. Navy. he served on ships off of Hokkaido, Japan and also on the Destroyer USS Cone, a ship that provided protection for the aircraft carriers conducting air operations against North Korea. Upon discharge from the Navy, Laco was hired by Procter & Gamble in Cincinnati, where he worked for 35 years. He spent the first years at Proctor & Gamble in advertising and then proceeded into brand management. He eventually became Division Manager, then Vice President, then Group Vice President. At 55, Laco was named Vice Chairman of the Board. He retired from Proctor and Gamble at age 60 after a long and fulfilling career. In addition to his work, Tom enjoyed various hobbies, including running bird dogs in field trials. He also bred and raced horses for 25 years and enjoyed hunting, fishing, and golfing, in addition to photography and raising quail, pheasants and mallards.