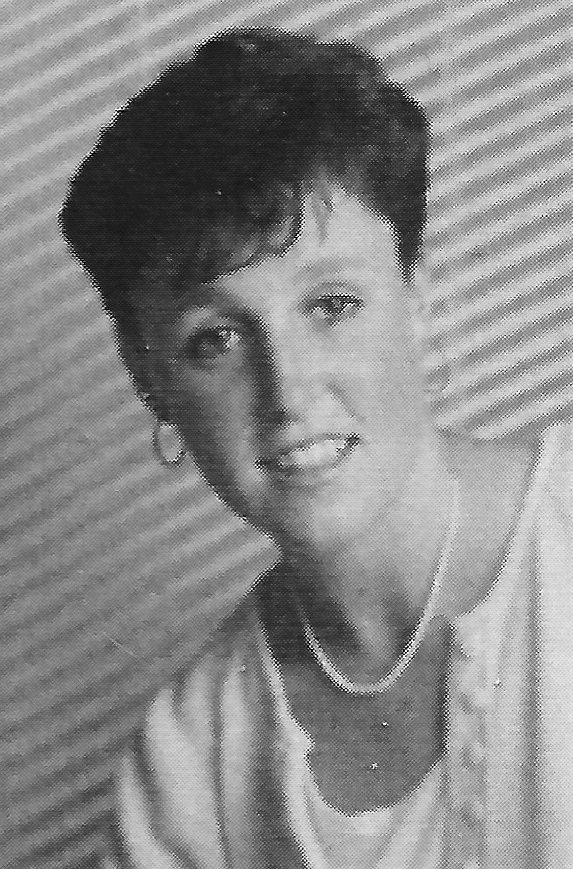 Tracey is one the most versatile and talented athletes ever to grace the hallways of H HS. After lettering in cross country for three years while still in Junior High School, she went on to letter on 10- Hamburg school championship teams: Track and field- 5 Field Hockey- 2 and Basketball- 3, totaling 15 letters in all! Tracey’s prowess on the basketball court is noteworthy, playing on the Lady Bulldog’s first ever championship as a sophomore and then leading the team to repeats the next two years. For her efforts, she received All-ECIC and All-WNY honors, which earned her a scholarship to Houghton College. One of Tracey’s most memorable games wearing the purple and white was scoring 29 points, 10 rebounds, and 5 blocked shots against Sweet Home for the team’s ninth consecutive win of the season, during her senior season. Tracey has taught 5th and 6th grade in the Cuba-Rushford Schools for 20 years.