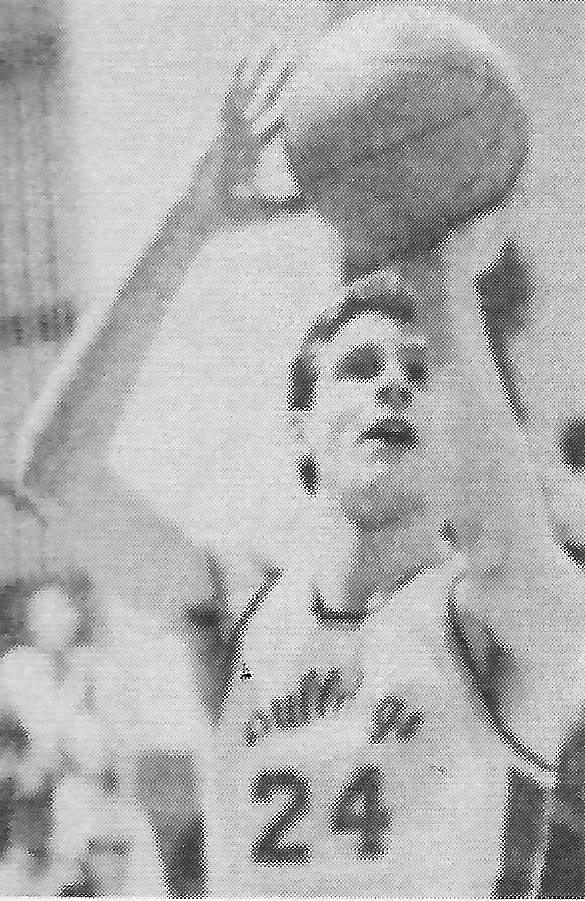 There were not enough sports seasons for Bill Zoeller, to exhibit his multiple talents! Bill was Hamburg’s first 1,000 point scorer (1,324), also setting the record for most points in a season (669) in basketball, and selected WNY- 2nd team, leading the Bulldogs to the Section VI finals for the 1989-90 season. Zoeller won over 50 matches, playing 1st singles for the tennis team, and he was also a top player on HHS golf teams which lost only one match in his final four years (47-1)! During his senior season, Bill was team captain for all three sports that he competed and earned Director’s Key in Tennis and Basketball. In his spare time he was a top-notch junior league baseball player and won many local and regional titles in AAU track during the summer. Some of his favorite HHS memories are breaking the school scoring record in basketball, playing in the Section VI finals against LaSalle at UB, and earning 13 varsity letters in his high school career.