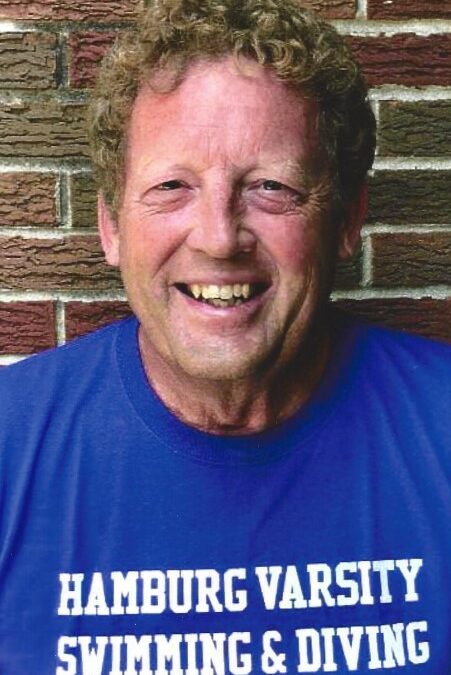 Coach Beach began his teaching and coaching career at Hamburg in 1969 as the Varsity Boy’s Volleyball coach. Two years later he switched to the sport he had played through high school and college, when he became the assistant J.V. football coach under Fred Milliman. In college, Bob fell in love with gymnastics, and was mentored further by Dick Hover, who encouraged him to start the Hamburg High School Gymnastics program which he coached from 1970-2012. When the gymnastics season switched from winter to fall, he chose to give up football and continue with gymnastics. During his career, Bob also coached modified wrestling under Wall of Fame coach Paul Witman.  In the early years, Coach Beach also coached gymnastics for the Town Recreation Program and at Southtown’s Gymnastics Club. When Southtown’s Gymnastics closed, Bob took the Girl’s Assistant Track coach position under Bill Malican, and soon after gave up wrestling, to become the Assistant Indoor Track coach also under Bill Malican. In 1993, Bob became the Boys Head Track coach, where along with Bill (the girl’s head coach) they developed a cooperative system of more effectively utilizing all staff by having them specialize in the field events. Along the way there were numerous team championships, and eight times athletes he coached were crowned State Champions. Coach Beach also served as the Section VI Gymnastics Chairperson, and as the ECIC Boys Track Chairperson. 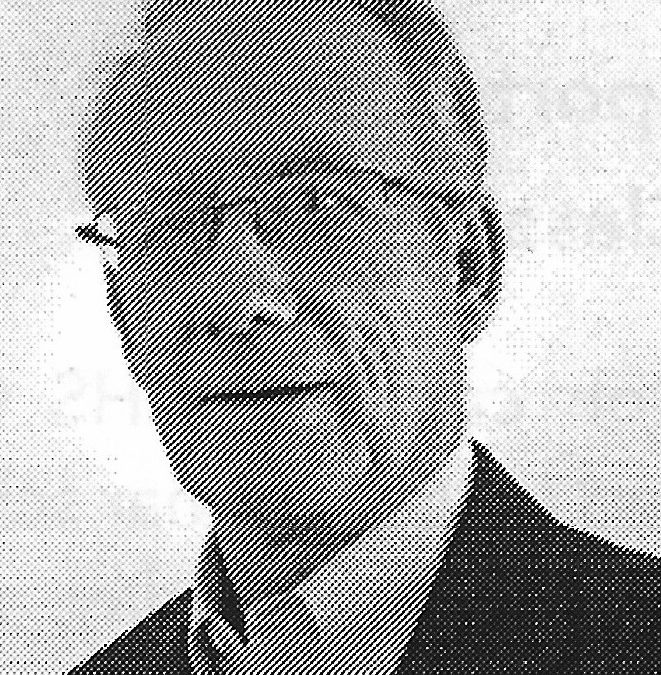 Coach Orr graduated from Clarence High School in 1955 and Allegheny College in 1969. After teaching one year in the Cleveland, Ohio Public Schools, he began his teaching career at Hamburg in 1970. From 1971 to 1978, Orr coached 9th grade basketball. For the next 18 years, from 1979 to 1995, he coached the Varsity basketball team at Hamburg. During that time, the Bulldogs won 4 Division Championships and finished second eight times, reaching the Sectional Finals four times, including two losses to the eventual state champions. His Varsity win-loss record was 218-138. Orr also was named the first ever Hamburg Varsity golf coach and held that position for 15 years from 1974 to1988. He stepped down from coaching Varsity basketball in 1995, but remained in the Hamburg basketball program for another five years, coaching both the Modified and JV teams. His overall record in 531 games coached was 349-182. Orr also served as ECIC Basketball Chairman from 1989 to 1992. In 2002, Coach Orr retired from teaching and coaching in the Hamburg Schools after 32 years. He went on to work for local athletic apparel and footwear company, Ad Pro Sports for 11 years.