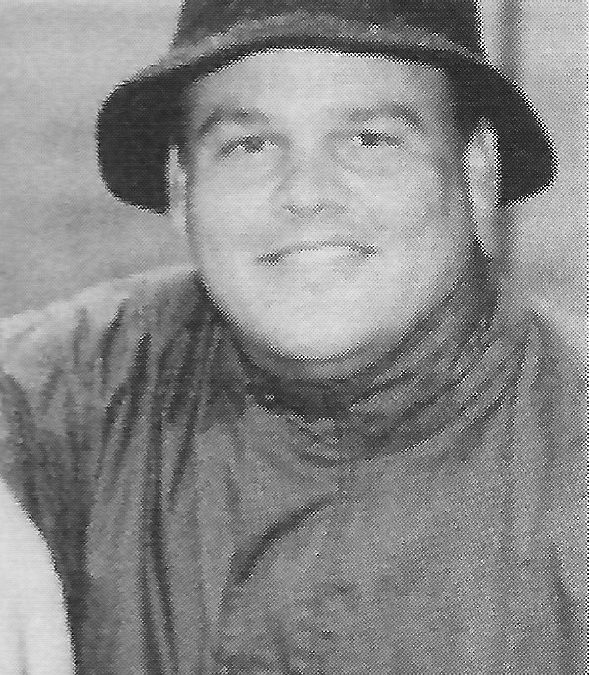 Kris was a three sport all-star for the Bulldogs, playing golf, basketball, and baseball. In golf, Kris was a leading player on a golf team which only lost once in his five years in the starting lineup! With the ECIC golf leagues playing in the fall and the sectionals played in the spring, Kris had only played a few rounds to prepare for the championships, because he was a leading hitter on the Hamburg baseball team! After winning a sudden death playoff to qualify for the final spot on the section VI team, Kris won the State Championship at Cornell, holding a six shot lead over the field with 9 holes to play, shooting the lowest score since Joey Sindelar of Horseheads in 1974. 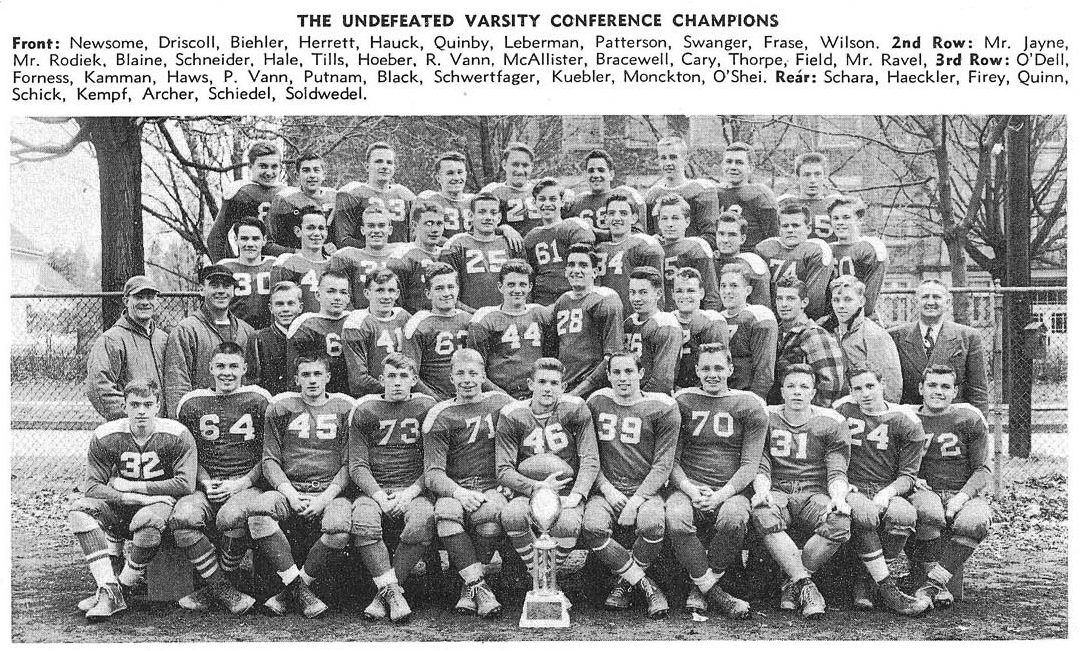 The Class of 1949-1950 Football team is arguable the most dominant team to ever wear the purple and white! This group of athletes, led by Wall of Fame Coach Bill Rodiek, completed a perfect 7-0 season in the fall of 1949, and were Northern Erie County Conference champions. What was remarkable about this season is the dominance that Hamburg demonstrated over their opponents, outscoring them 243-21, and posting 4 shutouts. That’s an average of 34 to 3 per game! Lead by Captain Allan Quinby, this team had two future Hamburg Wall of Famers, Pete Vann and Bob Leberman, playing on this team. To make their story even more legendary, it was the members of this class that won the New York State Sectional championships in football, basketball, baseball and track – the four major sports in 1950. The unprecedented feat of winning the Section VI “Grand Slam” was a first in state history. The legend of this accomplishment is still proudly remembered by the former teammates and their classmates. 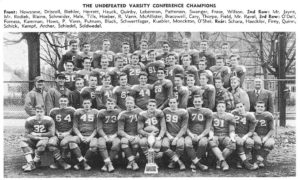 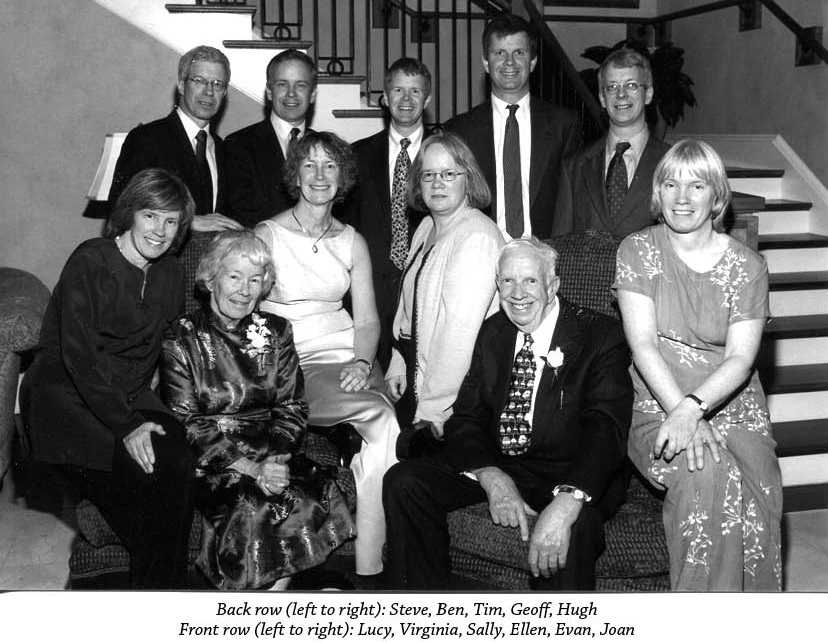 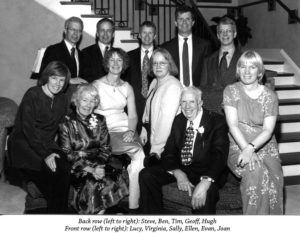 Patrick began his athletic career as a multi-sport star (basketball, lacrosse, and track.) His outstanding performances in both indoor and outdoor track made him an easy choice for Wall of Fame induction. Currently the only Section VI athlete to hold a state record, no pentathlete has come close to his point total (3848) in the last sixteen years. He still holds several individual and relay event school records. Earning a scholarship to the University of Tennessee, Patrick earned All-American recognition while winning the Southeast Conference championship in the decathlon. His point totals were high enough to be invited to the Olympic trials, but an untimely elbow injury limited his performance in the throwing events. He was selected captain of the UT track team in his senior season. To further demonstrate his versatility, Patrick was a member of the 2003 USA bobsled team. He is currently a member of the Boca Raton police force and has won numerous national law-enforcement fitness competitions. His favorite athletic memory is winning the SEC decathlon championship with his parents Bob and Shannon attending.

Trish was part of one of the most dominate swimming teams in Hamburg history, as her team (which also included Cherie Benz Adair), did not lose a meet from her modified team through her varsity season (1982-1988), an astonishing feat! Griffin-Harrigan’s expertise on the swimming team was diving, and she excelled at it. Trish was the ECIC and Section VI diving champion in 1985, 1986, 1987, and no coincidence that the Hamburg team was also ECIC and Section VI champions during that same three year stretch. In 1987 she won the Sectional title by 44 points over the next competitor. During her career, Trish was Captain and Director Key winner, and also won a Gold and Bronze Medal at the Empire State Games. Trish and her father Jack (’55) become the first child/parent to be inducted into the Hamburg Sports Wall of Fame, with Jack being inducted last year. After graduating from Hamburg, Trish went on to diving at the Division I level at the College of William & Mary. Trish went on to work for Merck Pharmaceuticals.