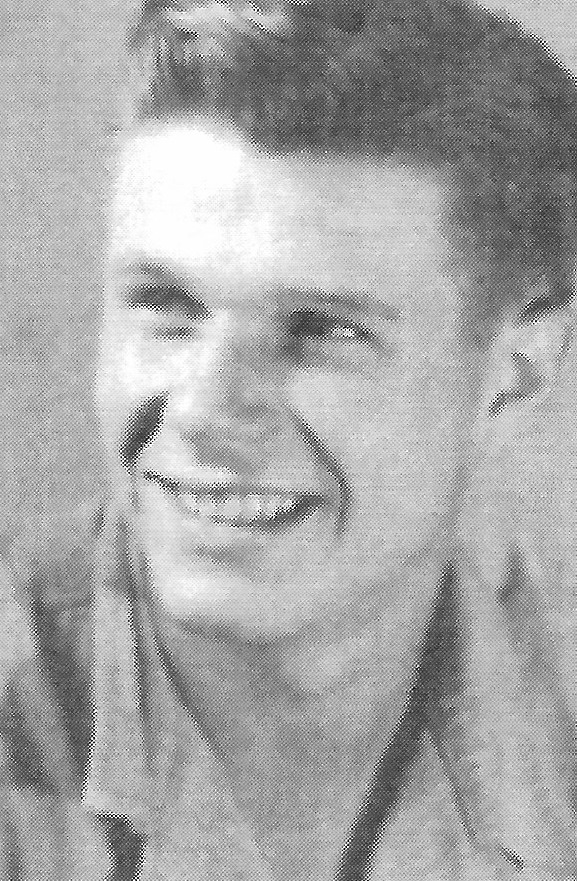 Carl became the third member of the Griffin family to be inducted in the Sports Wall of Fame, joining brother, Jack, (2010), and niece, Trisha (2011). Carl was a three sport star at Hamburg, lettering all three years, while playing football, basketball, and baseball from 1941-1944. Carl played end on the undefeated 1942 undefeated Hamburg football team, scoring the winning touchdown in the final seconds in 6-0 win over East Aurora in a driving rainstorm! He was captain of the 1943-44 league champion basketball team, and voted MVP, for the Class A Northern Erie County League Section VI basketball tournament of champions in 1944. After graduating from Hamburg, Carl went on to play football and basketball at St. Bonaventure, where he played in the 1946 Tobacco Bowl with the Bonnies football team in Lexington, Kentucky. Carl retired after 32 years of management for labor relations department with Bethlehem and Kaiser Steel.