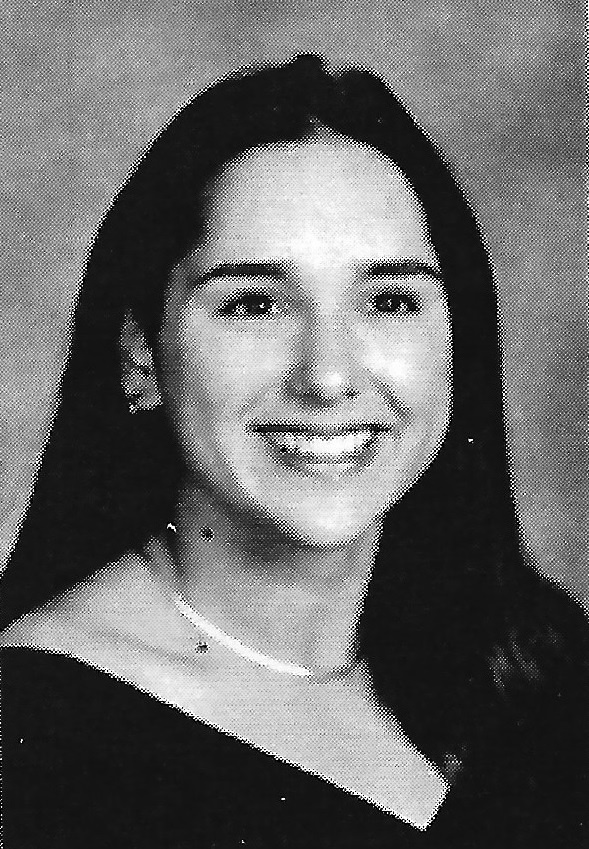 Lisa was an outstanding swimmer and record holder who earned varsity letters from eighth through twelfth grade. Lisa dominated high school swimming from 1994-1998 and presently continues to hold six Hamburg school records along with four HHS pool records. She was a multiple team MVP and team captain during her junior and senior years. Lisa represented Section VI and Hamburg HS at the State Swimming Championships for five consecutive years. Lisa was also a five year letter winner in varsity track. Lisa began her swimming career with the Town Wreckers Swim Team of Orchard Park. She made the Eastern Zone meet 1992-97, Junior Nationals in 1997 and held the Niagara District 50 butterfly record from 1992-2007. In 1993, Lisa won the 100m freestyle at the Empire State Games and was voted Niagara District Swimmer of the Year. For Hamburg High School, she was an ECIC and Sectional champion throughout her career. She finished in first place in at least one event for five straight years at the ECIC Championship meet. In 1999 she was the WNY Senior High School Swimmer of the Year. While at Hamburg, she was coached in the pool by Paul Rabener, Henry Heppner and Dale Heimlich. Lisa went on to swim all four years at Eastern Michigan University and earned a BA and MS in Accounting Information Systems.