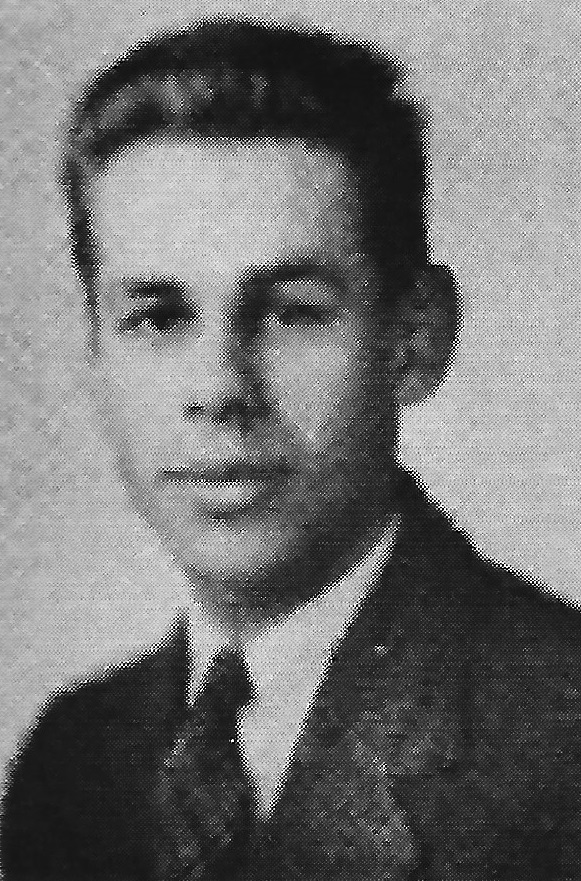 Paul was typical of many athletes of his era, playing football, basketball, and baseball. However, what made Paul different was that he excelled at all three! As a junior, Paul played an integral role on the 1944 Hamburg Basketball WNY championship winning team. In 1945, he broke the Hamburg single game scoring record by scoring 36 points, and was elected to the first team All Erie County basketball team. Baseball however, was probably Paul’s best sport, playing 3 years of varsity baseball, and later going on to play one year of professional baseball in the highly competitive PONY league, Paul also played linebacker and defensive back for 3 years on the varsity football, under Hamburg legendary football coach, Bill Rodiek. Paul was offered scholarships to attend both Georgetown University and Cortland State; however he entered the military on March 9, 1945.